André Roothman has practiced as a trial lawyer for more than 30 years. He is at ease both in court and in settlement negotiations/mediations.

André served as an officer in the South African Navy (Permanent Force) prior to pursuing his legal career. He was later appointed to the rank of Commander in the Reserve Force. He also spent several years as senior legal advisor with a major financial institution in South Africa, where he focused on tax law and trust law. His financial background provides him with the skills to deal with high net worth family disputes, shareholder disputes, estate disputes and complex financial litigation. During his time as a partner with Roothman & Roothman Attorneys in Cape Town he defended clients accused of serious crimes, such as murder and sexual assault, fraud and armed robbery. He balanced his criminal practice with trust-and-estate planning and commercial litigation.

After immigrating to Canada in 2002, he spent two years in Vancouver and then decided to seek adventure in the far north of Canada. André practised in Whitehorse, Yukon for fourteen years, initially with a national law firm and thereafter in partnership with Susan Roothman. His family law practice focused on asset division and child support disputes and he regularly acted as lawyer for children in custody and access disputes. His civil litigation practice covered a wide spectrum, including shareholder disputes, estate litigation, First Nation constitutional law and administrative law. André served as counsel to several boards and tribunals in the Yukon.

He enjoyed dealing with the murky world of gold mining, tracking down hidden gold reserves in shareholder disputes and family law cases that involved gold mining. André also achieved positive outcomes for his clients in numerous high-profile criminal trials in the Yukon. Those include successfully defending a former Speaker of the Legislature on sexual assault charges and defending a TV reality show star of the series Yukon Gold on environmental law contraventions. A selection of cases in which André was involved can be accessed below. 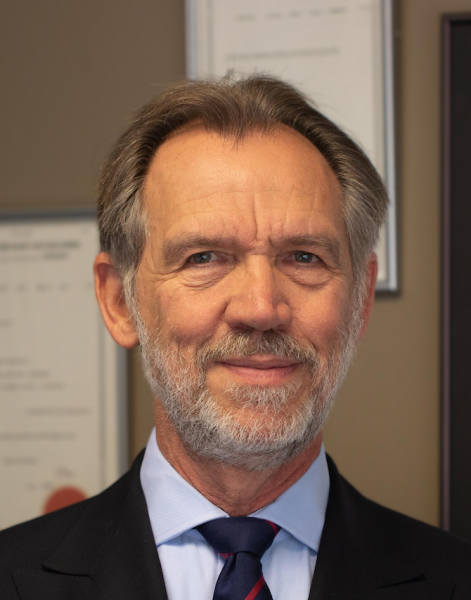 Acting as child lawyer for FN child in custody case

Forfeiture of family property on grounds of physical abuse

Assault with a weapon- acquitted

Get in touch with our team of lawyers

Access to justice is becoming problematic for many people, due to the increasing complexity of the law and the resulting ever increasing legal costs. We try to make justice accessible to you at reasonable costs.